The Orange Vaughn Jones Collegiate Scholarship was established in 2015 by Knicole Taylor, co-founder and director of Empowering Minds of Maryland’s Youth (EMMY) and Board Members to provide assistance with college funding for the youth of EMMY and Baltimore.  The Orange Vaughn Jones Collegiate Scholarship was developed in honor of Baltimore citizens who were strategic and dedicated to the empowerment of youth in the community:  Eunice Orange, Sharon Vaughn and Mary A. Jones.
Eunice Orange was a women of perpetual faith who epitomized generosity and would frequently provide her very last to benefit the needs of the less fortunate. Living life by example, Eunice was not only a strong and independent single parent to Knicole and Nick, she was also a neighborhood mom that informally adopted several sons and daughters. Understanding the perils of the street, Eunice attempted to guide all of her children in the right direction by keeping them engaged in extracurricular activities. Fostering the relationships she had with her adopted children, Eunice became internationally known as a "High-Tech Granny," who had no problem giving advice by sending a text or posting a comment on Facebook. Eunice loved to instill in youth the ability to dream, set, and achieve their goals.

Sharon Vaughn was a woman of courage, perseverance and strength.  She was a Baltimore resident that fought hard to overcome an addiction to drugs that far too many battle today. Once she won the battle she dedicated her life to ensuring that the youth of Baltimore took a different path. She went to school to complete her degree in drug counseling. She volunteered countless hours at her church working with the youth in the after school program, summer camp and many youth initiatives. She always had a smile on her face and a kind word for all. She was a woman of few words and was a living example of “let your life preach more loudly than your lips”.

Mary A. Jones was a life time member of Central Baptist Church and was involved in many charitable events, i.e. the Flower Circle Club, and donated to many homeless causes, which also extends today through charitable events produced by her son, Bilal Ali. The pursuit of education was always a priority in Mrs. Jones’ household. Although during her life time she didn't experience the opportunities most people enjoy today, she instilled within her children values of community and human service. 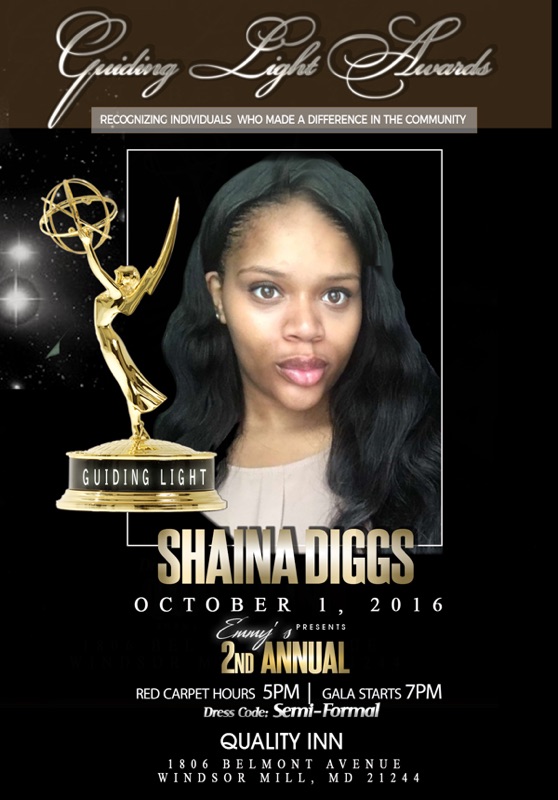